The history of Limburg in 5 minutes

With knowledge of the past, Limburg becomes even more fascinating. Limburg is one of the younger provinces of our country, only about 150 years old. The area where Limburg is now located has experienced far more. Take a brief dive into the fascinating history of Limburg and discover where those stories from the past are still alive and kicking!

Hunting and gathering in Limburg

About 250,000 years ago, rhinos walked through what is now Maastricht. As hunters and gatherers, the first people of Limburg had to fear for their lives. Yet this nomadic lifestyle turned out to be a successful concept: you travelled after your food. Some 12,000 years ago, climate change meant that other animals were on the menu, such as reindeer. Where the village of Linne now lies, they were awaited during their migration through Limburg.

Prehistory in Limburg? Visit the Natural History Museum in Maastricht!

The first farmers in Europe

The discovery of the rich loess soil in Limburg resulted in the first agricultural development in the Netherlands (5000 BC). The area of Elsloo, Stein, Sittard and Geleen was very favourable. Those first farmers were called linear potters. They baked pots with beautiful, typical patterns. Too fragile for a nomadic life, but very practical in a farmer's household.

Linear potters in Limburg? Visit the Regional museum in Elsloo!

We owe a lot – especially in Limburg – to the Romans. They built roads, including the Via Belgica, and used those roads to bring knowledge and riches from the Roman Empire to Limburg. The city of Maastricht grew around the bridge over the River Meuse and Heerlen developed at the intersection of two roads. The rich loess soil was also widely used in Roman times: the primal crop spelt was cultivated on a large scale and South Limburg developed mainly as an agricultural region.

Roman past in Limburg? Visit the Thermen Museum in Heerlen and discover the Via Belgica!

And then there are the Middle Ages of course. These bridged a long period, from 500 to 1500, in which society was predominantly agricultural. It was organised according to the feudal system of holding land in exchange for service or labour. The Christian faith and imperial rule (Charlemagne) also ensured stability and growth in Limburg. Charlemagne is said to have spoken Limburgish! He was based not far away, in Aachen, Germany. 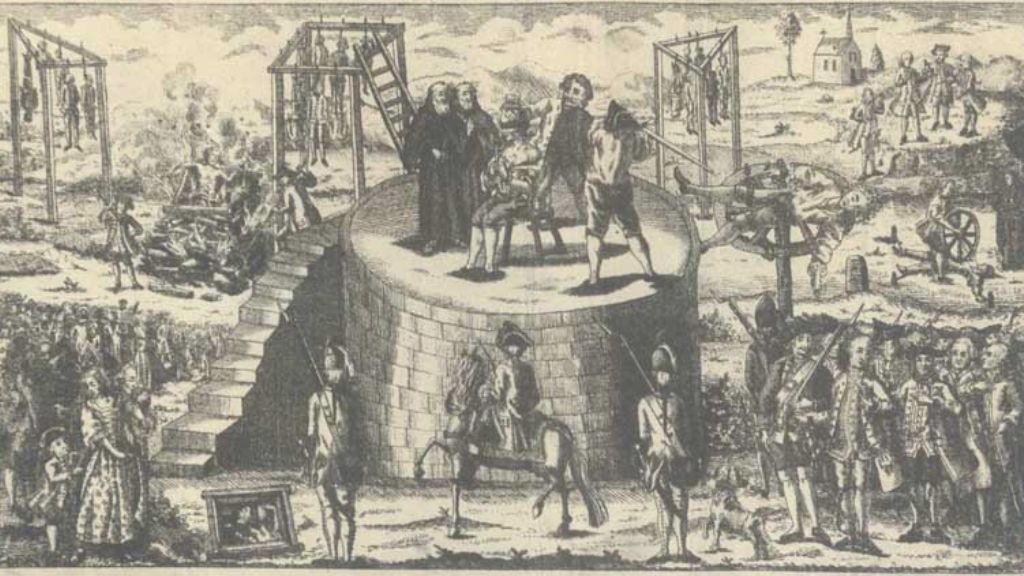 Buckriders, devils in the night

One of the most exciting parts of Limburg's history is that of the buckriders (Bokkenrijders). This satanic gang of robbers is said to have flown at night on male goats (bucks) and to have sold their souls to the devil. They raided churches and large farms and caused a great deal of fear in the region. Schouten (the police at that time) organised a huge manhunt for the buckriders. Medieval torture techniques helped to obtain names when one gang member was captured, but how reliable were these confessions? Dozens of presumed 'buckriders' were sentenced to death and were brutally executed…

The history of the buckriders can be experienced in the Municipality of Beekdaelen.

An interesting fact is that certain parts of Limburg were first Roman, then Spanish and French. Later still, they became Austrian and German before they became part of the Netherlands some 150 years ago. In the French era (1794-1814), the situation in Limburg was seriously disrupted by the introduction of equality for all citizens, the right to vote and freedom. The French revolution also had an impact in Limburg.

French era in Limburg? Visit the Velvet Cave in Valkenburg. It contains a hideaway chapel from the French era.

The 19th century saw the start of the industrial revolution in Limburg. With the advent of electricity and steam engines, there were huge changes in daily life with a major impact on both the household and work. Cottage industry declined, because people no longer had to make everything themselves, but bought factory-produced items. Often from the wages earned first as a farmer and then as a factory worker. Limburg was dominated by pottery and coal mining. The coal industry was of national importance.

The industrial revolution strongly encouraged the development of cities in Limburg. Heerlen is an extreme example of this. The city grew explosively because of the thousands of additional miners. The mayor at the time had to turn the village of Heerlen into a modern city. ‘Old-fashioned' buildings, as were preserved in Maastricht, Sittard and Roermond, were demolished and replaced by modernistic examples, such as the Royal Theatre and the Glass Palace.

Discover Modernist Limburg? Visit the Glass Palace in Heerlen. The exhibition ‘You are here’ will take you through the history of this architectural masterpiece.

Between the beginning of the First World War and the end of the Second World War, Limburg, like the whole of Europe, had a hard time. The Second World War, in particular, left a deep impression. Due to the advance of the Allies from the South, Limburg was liberated in September 1944 and avoided the great food shortages in the winter of 1944-1945 in the rest of the Netherlands. Reconstruction could begin. Limburg coal production played a major role not only for Limburg, but also for the whole of the Netherlands.

Second World War in Limburg? Visit war museum Eyewitness in Beek, where you're an eyewitness to the European history of World War II.

After the reconstruction, wages provided more financial leeway to put meat on the table every day and buy the latest gadgets such as a television, refrigerator and car. Going to church became less popular – even in Limburg. Because of cheap, foreign coal and the discovery of the natural gas field in Slochteren in the north of the Netherlands, the Limburg mines closed. In response, government funds were used to open the University of Limburg (later Maastricht University) and DSM (Dutch State Mines), which later developed into the enormous chemical group it is today. Meanwhile, North Limburg grew into a leading agricultural centre with a lot of horticulture and arable farming. 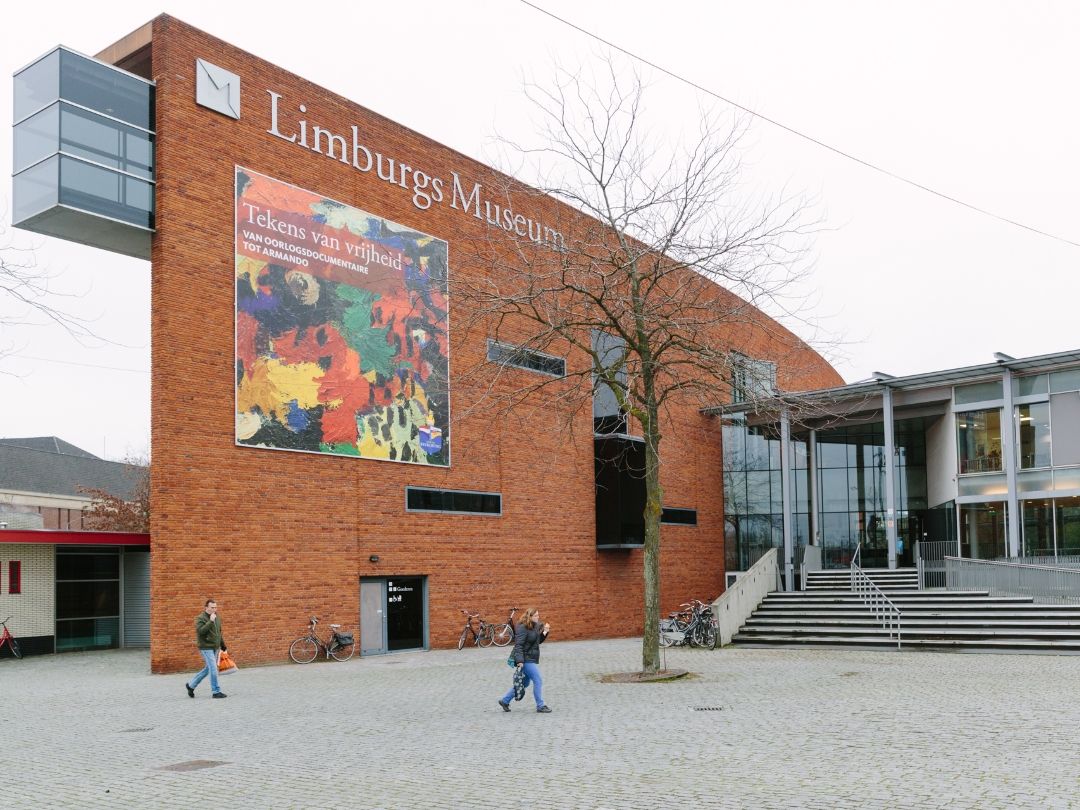 The traces of all these developments are still visible in today's Limburg, if you know where to look... Are you gripped by the history of Limburg and do you want more? Then visit the Limburg Museum in Venlo.