Forget the Loire… Come and cycle past castles in Limburg!

In Limburg you will find so many castles that you almost start to believe in fairy tales again. One castle is even more beautiful than the other. They trump each other with moats, medieval courtyards, castle gardens, battlements, cannons and romantic turrets. Various castle routes for cycling take you past the most beautiful castles in Limburg. Leave the Loire behind for a while and come cycling in Limburg! Limburg is blessed with a high density of castles from top to bottom.

Castles are often a bit apart because of the lands that belonged to them. If you want to see several castles at once, following a castle route by bike is the ideal way to see as many as possible. Pedaling through the beautiful Limburgse Land and meanwhile taking a noble lunch break at some castles in one of the castle restaurants. The following castle routes show you the way from castle to castle. 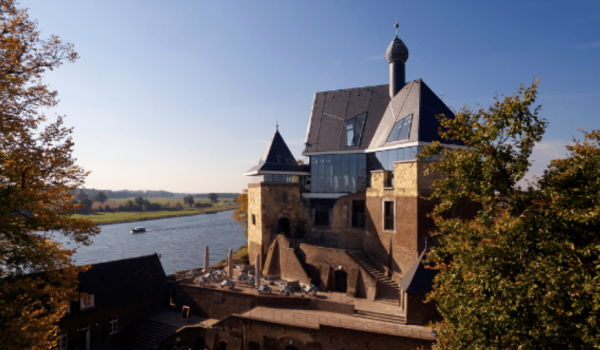 Cycle route Castles in the Land of Kessel

This cycle route follows the Maas for a large part. Just like along the Loire, the Meuse also has its pearl necklace of castles. You start in Kessel, cycle north along the Maas and turn south after Baarlo to enjoy a bike ride through forests and beautiful views over the Maas. In the meantime, you will pass at least five gems of castles… 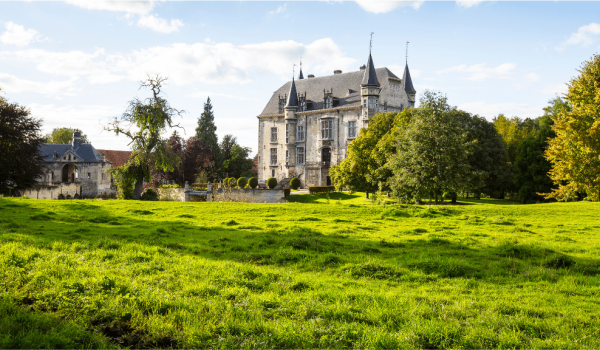 South Limburg has the highest density of castles in our country, but between the rolling hills you have to make the effort to discover all those beautiful castles. Prepare yourself for some calf-biters or charge your e-bike for one of the most beautiful cycling routes in Limburg. You will come across some of the most beautiful castles in Limburg, such as Castle Schaloen, Kasteel Oost and Buitenplaats Kasteel Wijlre. Take a break in the gardens, treat yourself to a coffee break or enjoy the art on display. 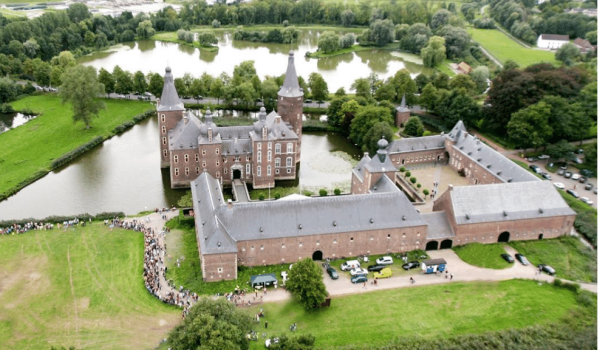 You may have urban associations with Parkstad, but there are many castles that are worth a visit, both inside and outside the buildings. This cycling route starts at the absolute highlight: Hoensbroek Castle. This is one of the largest, most beautiful and best preserved castles in the Netherlands. Please allow some time for your visit before getting on your bike. You don't want to miss the castles that follow. Most are located in an enchanting green environment. 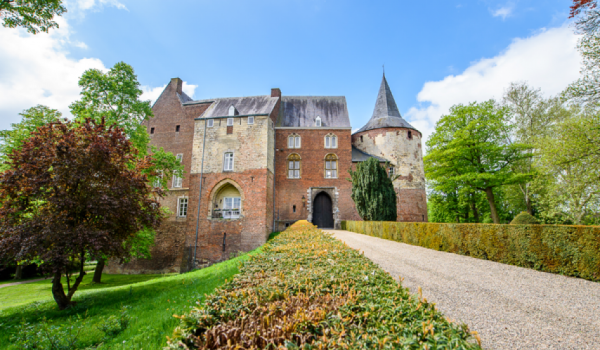 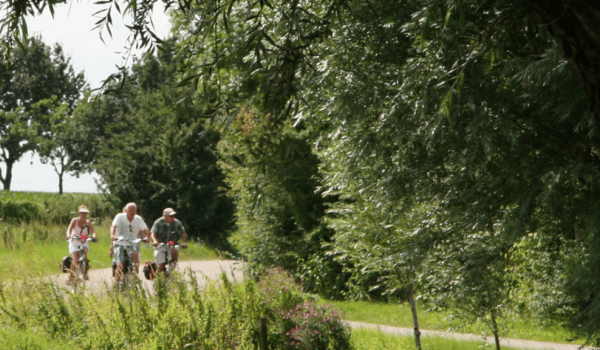 With more than 160 kilometers of cycling fun along dozens of castles, we hope to have helped you on your way in Limburg. Which castles do you spot on your bike? Post your most enviable photos on social media with #InLimburg.